Skip to content
Previous Next
Are you having trouble hearing the sounds of your life? Or do you take time to think? 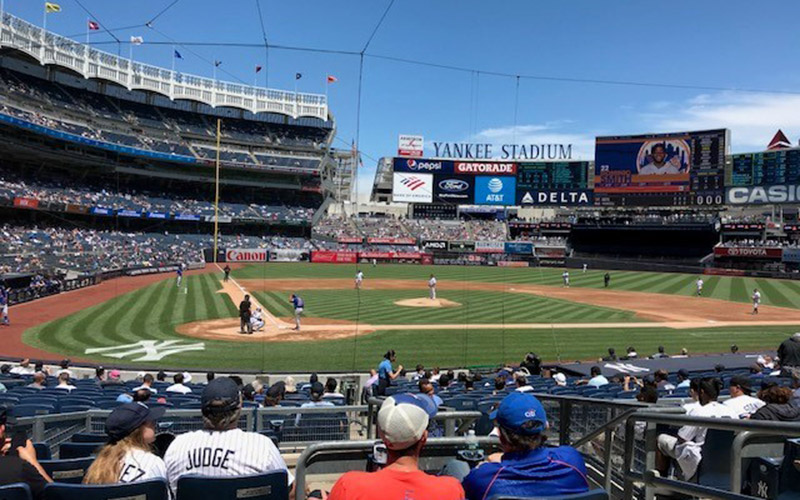 Are you having trouble hearing the sounds of your life? Or do you take time to think?

I was fortunate to attend three Major League Baseball games this week with my son. It was a wonderful road trip and we got to see three different ballparks – Fenway Park, Citi Field and Yankee Stadium.

Touring Fenway was a once-in-a-lifetime opportunity, especially being on the field for batting practice. Climbing to the top of the Green Monster was also something I won’t soon forget. My son even came away with three baseballs and he was very proud of his achievement. 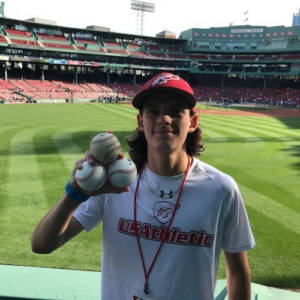 While the baseball experience was amazing, it was about halfway through the Mets-Rockies game on Sunday that it hit me – there’s too much noise in baseball. And in life.

Granted, we were in Boston and New York, so of course there would be noise. But what I’m talking about is during the game. Baseball has its own unique cadence and sounds. The hum of the crowd, the pop of the catcher’s glove, kids hopefully watching for a chance at that next foul ball, the home plate umpire calling a strike, or vendors selling hot dogs, beer or peanuts.

These are the sounds of the game and are important parts of going to the ballpark. But during the 4th inning at Citi field, I realized that I couldn’t hear them very often. Especially when the home team was batting. 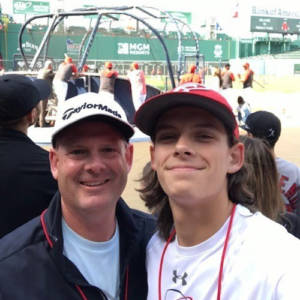 After nearly every pitch and in between batters there was some type of music, chant, or encouragement to clap along to support the batter.

Are our attention spans so short that we need constant interaction or motivation? Do the MLB teams think we need to be entertained after every pitch? After a while, it was almost too much.

The great thing about baseball is that it allows time for reflection and thought. There’s a pace to the game that makes it strategic and thoughtful. The best managers are thinking two or three innings ahead. Who will I pitch in the 8th? Who’ll pinch hit? What if the other team brings in a lefty reliever?

It reminded me of an article I read a couple years ago in the New York Times: “You’re too busy. You need a Schultz hour.”

It’s about the importance of taking time to think. Without interruption.

“I have confused the availability of new information with the importance of it. If you spend all your time collecting new information, you won’t leave enough time to make sense of it.”

I admit that I haven’t taken many “Schultz hours” since I read this in 2017. But the ones I have taken have been productive, enjoyable and refreshing.

Maybe if we would take one more frequently, we’d be able to hear life better.

And the sounds of the game.